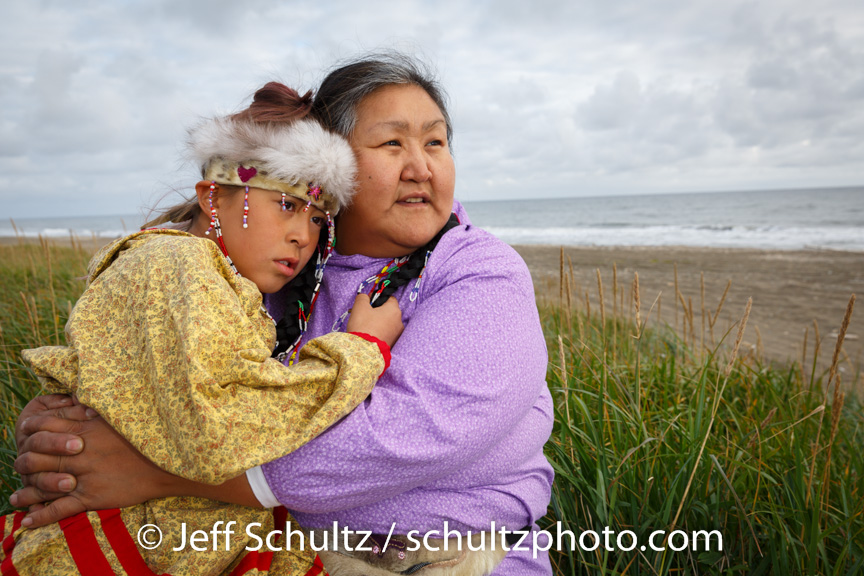 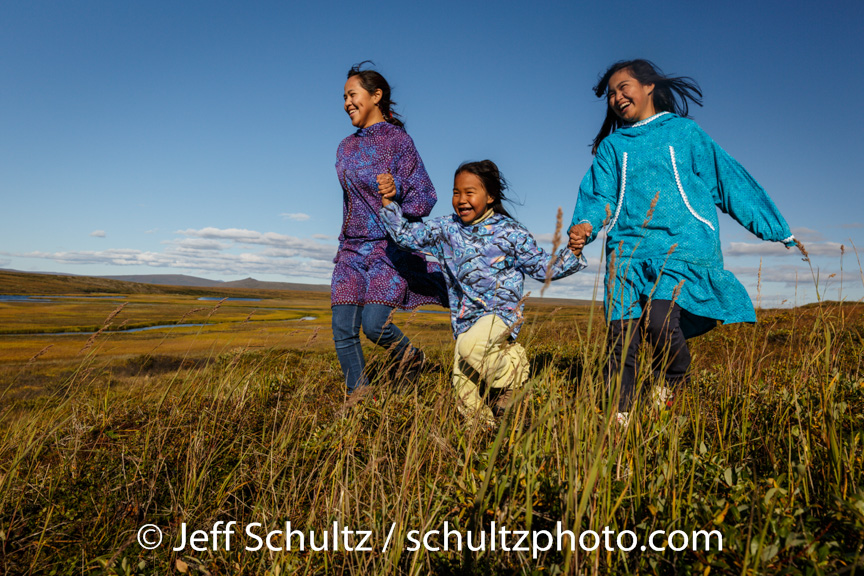 Last week I was in Nome and Gambell on an assignment.   I spent one day in Gambell and 3 nights and two days in Nome. I’ve never spent this much time in Nome in the summer  and was able to visit several locations in Nome that I’ve photographed during the end of the Iditarod. I’ve juxtaposed them here to contrast the seasons. It was really great for me to see all the life that goes on out here in summer. People out recreating and such.  And the tundra the mushers travel over in winter is just littered with blueberries. And they were just perfectly ripe at the time. With the help of several people from Nome who had connections to people in town, I was able to do some stock photography while I was there too. It was quite a wonderful time… and not nearly SO cold as I’m used to. 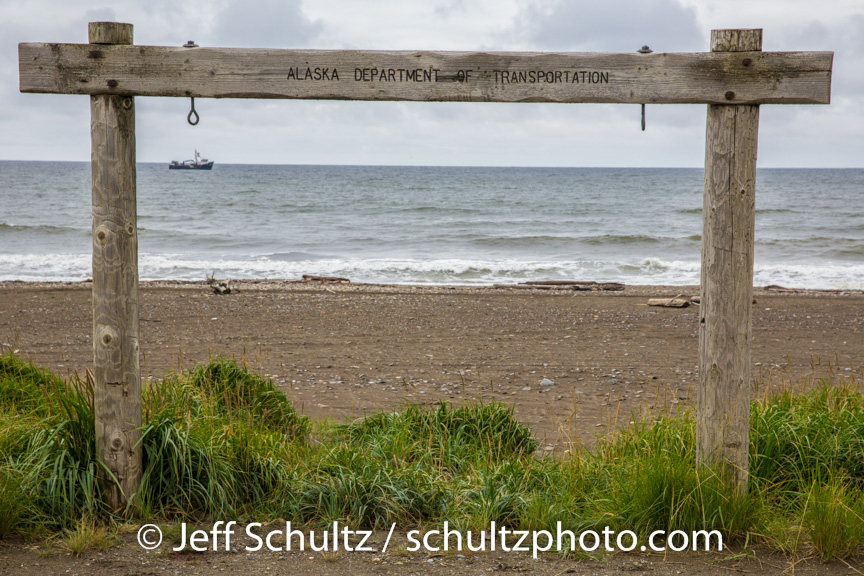 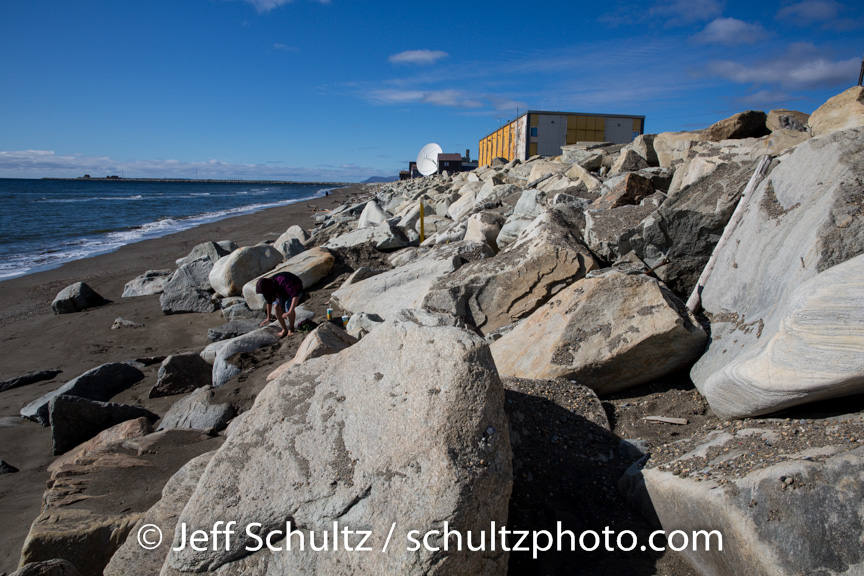 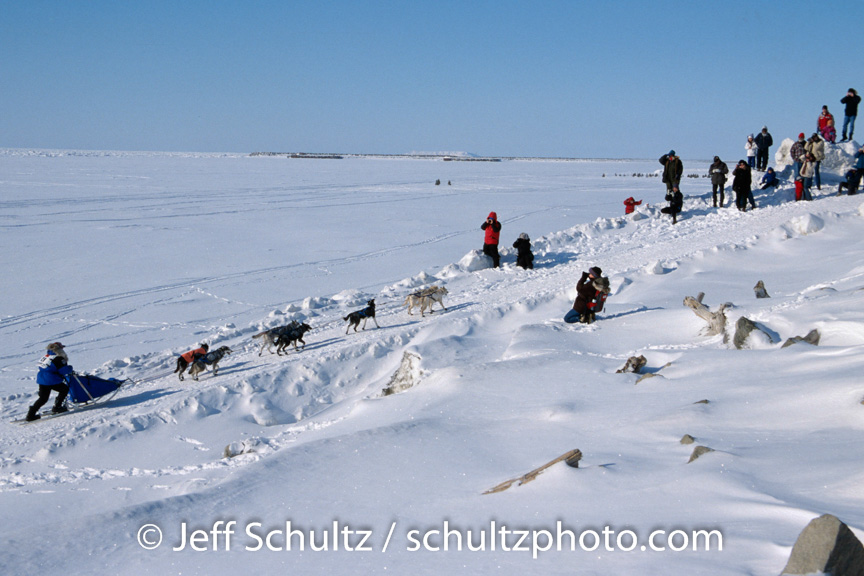 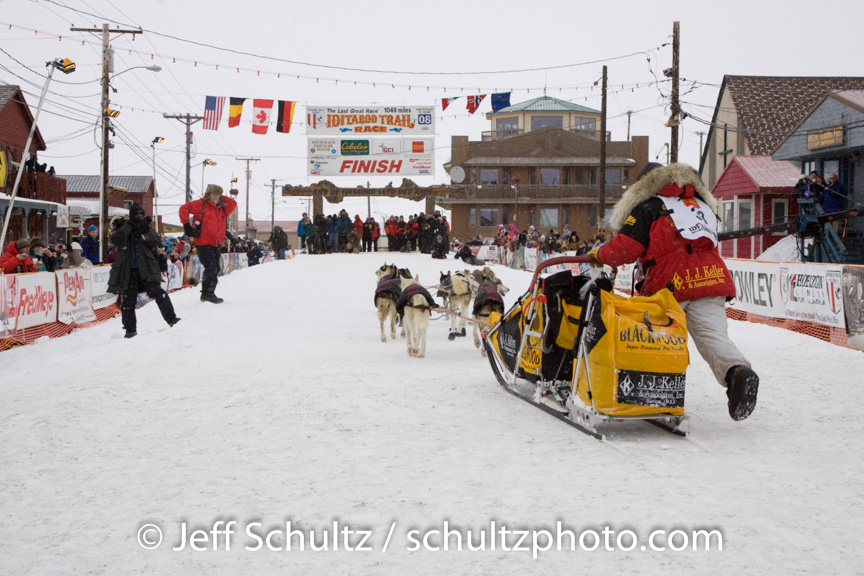 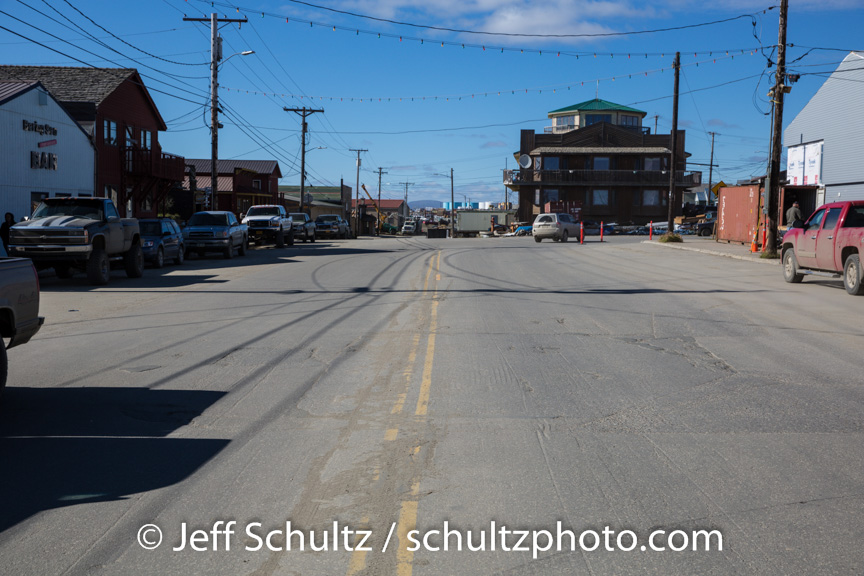 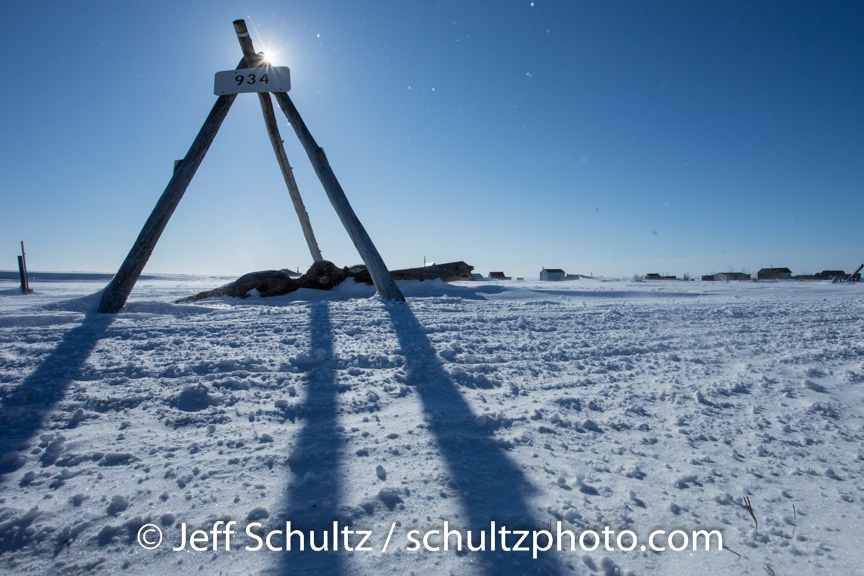 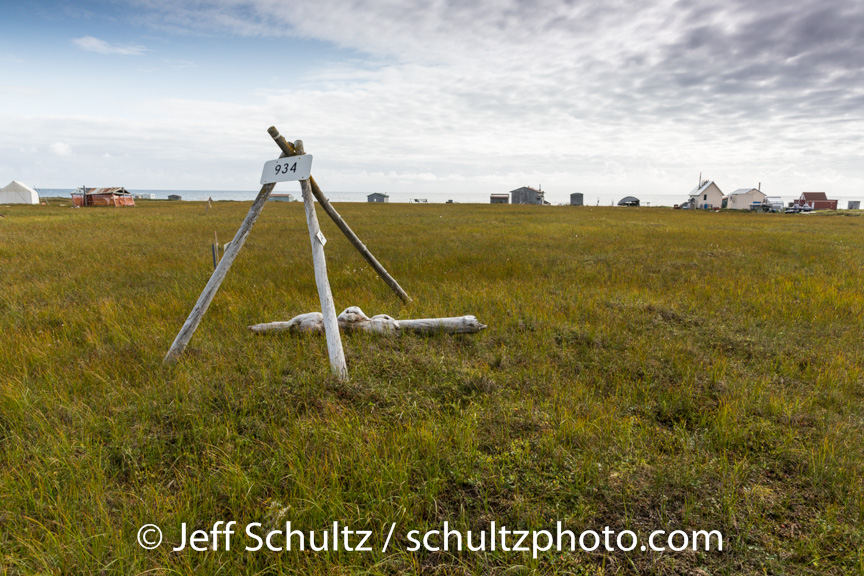