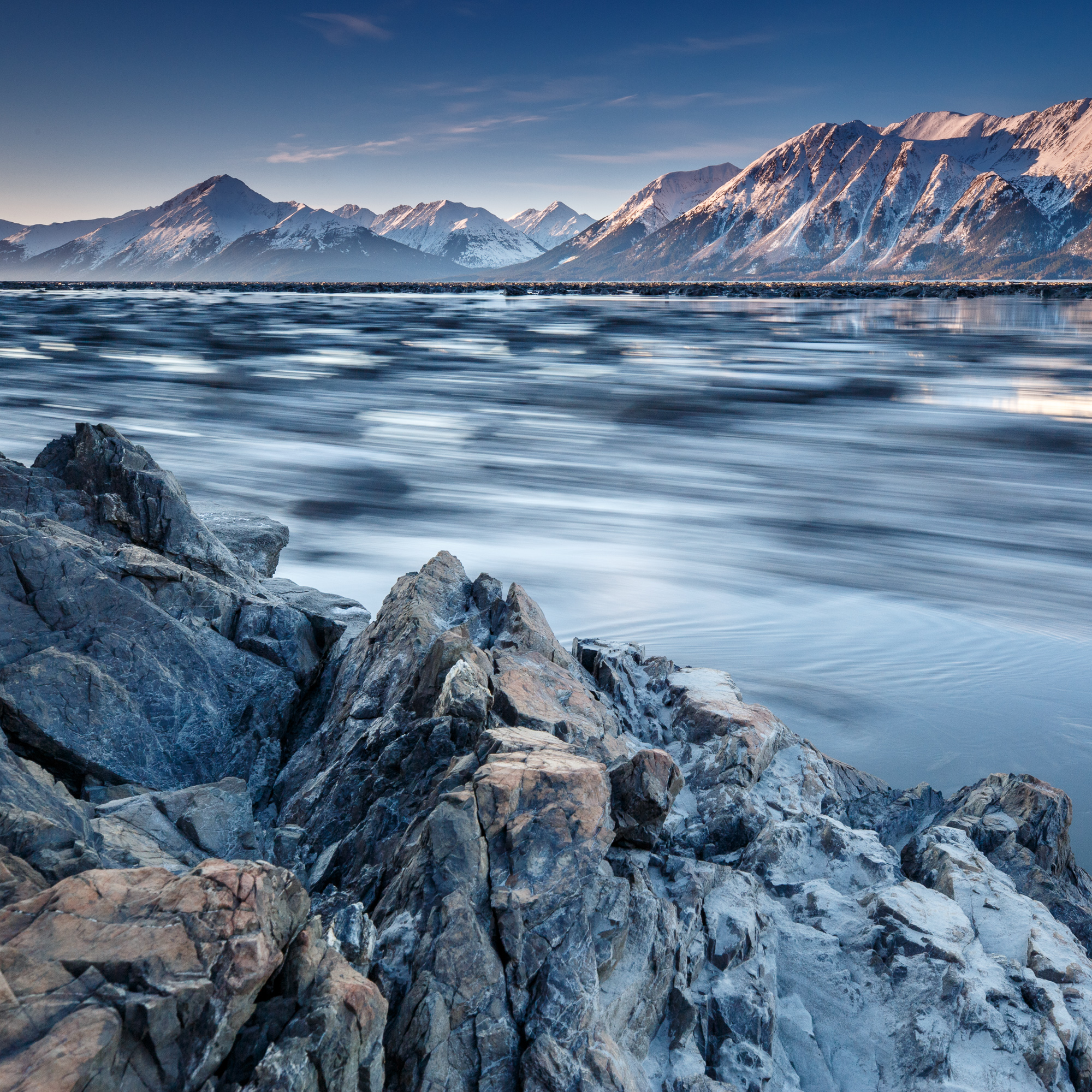 A long-exposure spring landscape shows icebergs moving with the outgoing tide along Turnagain Arm. The early morning sun is just beginning to light up the Kenai Mountains in the background.

Turnagain Arm was named in frustration in 1778 by one of Captain James Cooks’ sailing masters William Bligh. During their search of the Northwest Passage, Bligh suggested to Cook that this body of water was only the mouth of a river and no need to bother searching. Cook insisted on searching and when the party returned with the unfortunate news, Bligh gave it the insincere name “Turn Again”.

At just over 40 miles (64+ km) long, Turnagain Arm is famously noted for its “bore tides”. This area has extreme tides up to 40 feet (12m), the largest in the USA and third-largest in the world. Here, a tidal bore on large tides can reach a height of six feet and runs at a speed of 5-6 miles per hour (9-10 km) making one continuous run to end of the arm. At appropriate seasonal times of the year, one can find surfers taking a single ride on one of these waves for many miles.

Turnagain Arm is also known for its shallow depth and being filled with a glacial silt mud bottom. A drive along the Arm spectacular as its surrounded on both sides by 5,000 foot (1500m) peaks of the Chugach and Kenai Mountain ranges, glaciers and is known as one of the top-10 most beautiful drives in the USA.

Watch the Behind the Lens Video 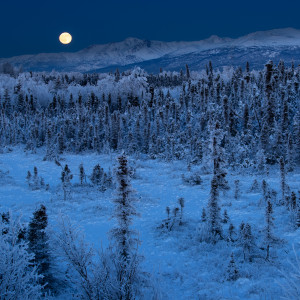 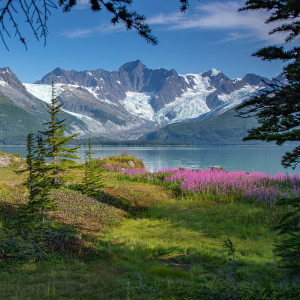